In 1906, Fred Lewis owned a tract of land on the waterfront in old Balboa, which is a portion of today’s city of Newport Beach. For years, he operated a boatyard, storing and repainting boats for the locals. In 1935, Al Anderson bought the old boatyard, located next to the Balboa Island Ferry Landing, with the intention of constructing an attraction of rides and game.The original Balboa Fun Zone opened in 1936, and was run by families, much like it is today. 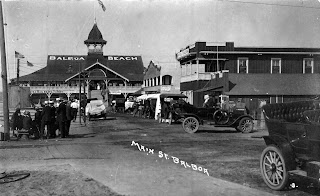 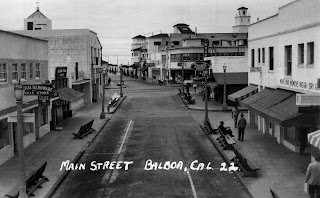 Posted by Early Amusement Parks Of Orange County at 10:17 AM