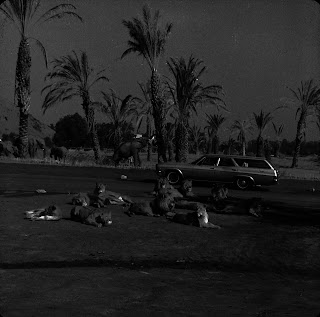 The animals would always have the right-of-way at the park. Windows had to be rolled up at all times. Photography was only allowed through the windshield or other windows in a car truck or bus. 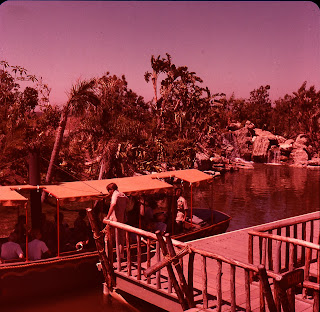 After the tour, visitors could leave their cars at the Safari Camp and the Entertainment Area. The Zambezi River Cruise was available at 75 cents for adults and 50 cents for children. Thirty-six-foot boats cruised past and among live hippos.
Posted by Early Amusement Parks Of Orange County at 5:41 AM