Lion Country Safari was built at the cost of $11.5 million. During its first year in operation, attendance was 1.2 million. The first Lion Country Safari venture was in West Palm Beach, Florida, built in 1967. The park in Florida had received national acclaim as an authentic game preserve. 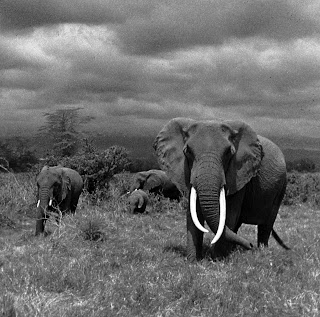 Admission to the game reserve was $3.25 for adults and $1.50 for children under the age of 11. Cassettes provided a tape-recorded narration. 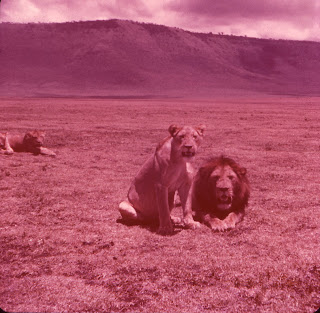 Posted by Early Amusement Parks Of Orange County at 8:58 AM