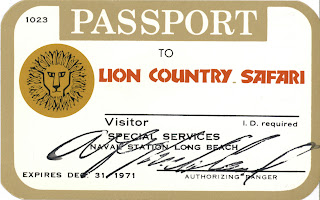 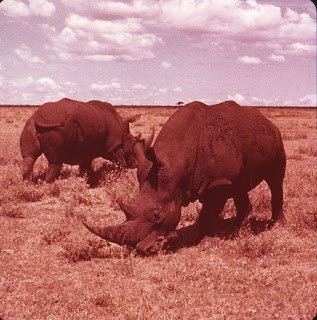 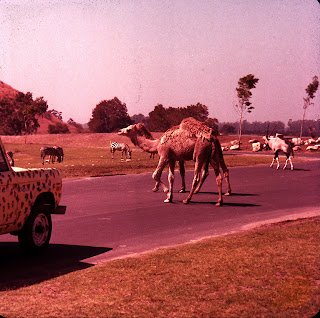 The Southern California temperatures were quite as warm as Equatorial Africa, but the balmy environment well suited the transplanted critters. 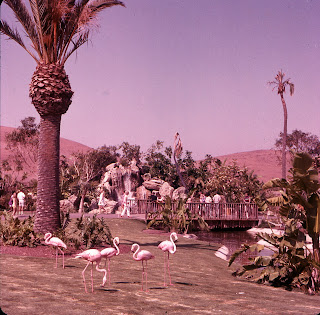 Opened on 140 acres of Irvine Ranch in 1970. Visitors stayed in their cars and drove among free-ranging lions, giraffes, and hippopotami. The park drew more than one million customers a year.
Posted by Early Amusement Parks Of Orange County at 9:58 PM