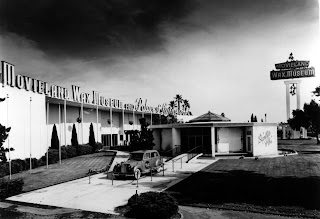 Entrepreneur Allen Parkinson, who developed the over-the-counter sleeping aid Sleep-Eze, bought acreage near Knott's Berry Farm and opened Movieland Wax Museum in 1962. Parkinson spent $1.5 million on a 20,000-square-foot building that had a Hollywood studio feel. On opening day, visitors could scrutinize 60 life-size likenesses of contemporary and early-day stars in scenes from memorable motion pictures. Parkinson sold the museum along with the Japanese Village and Deer Park to the Six Flags corporations for $10 Million in 1970.Parkinson ended up building the largest wax museum in the United States before selling it. The curved front portico had 10 large crystal chandeliers. The museum was housed in a gleaming white building, and the interior was sumptuously appointed throughout. 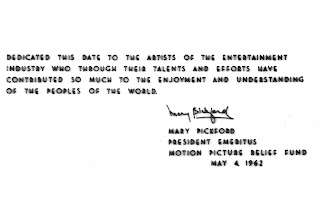 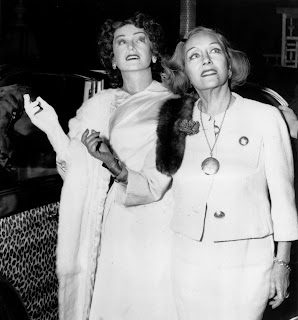 On opening day the Movieland Wax Museum had 60 life-size likenesses of contemporary and early-day stars, posed in scenes from their most memorable motion pictures. The inside of the museum is made to give visitors the simultaneous feel of a Hollywood studio and theatrical production. Pictured here isGloria Swanson
Posted by Early Amusement Parks Of Orange County at 11:53 AM