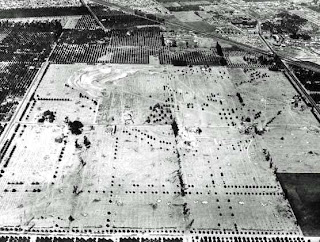 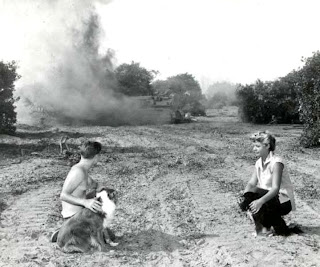 Brother and sister watching the construction of soon to be Disneyland. 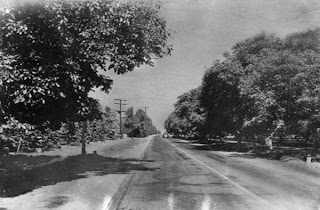 Walt’s plans for his amusement park Date back as far back as 1932 when Walt Disney had considered building an amusement park to house his cartoon characters on the back of his Burbank Studio lot. However, as Walt's activities expanded, so did his dream, it became apparent that he needed large site.

Posted by Early Amusement Parks Of Orange County at 5:35 AM